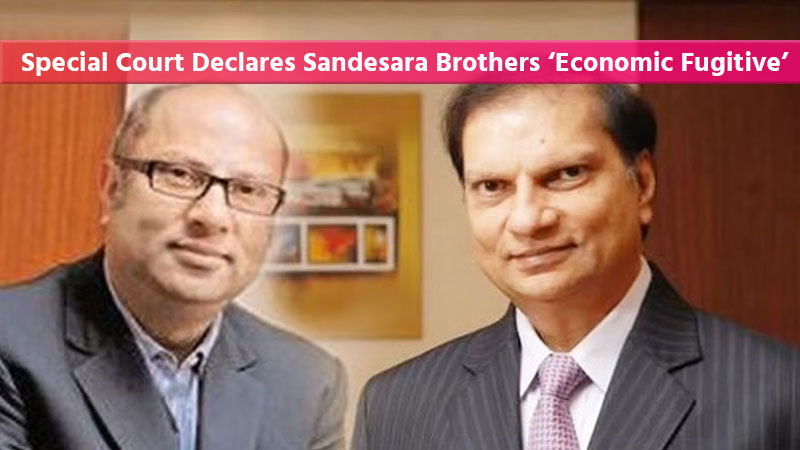 "I have no hesitation in observing that this court is satisfied that the Petitioner has successfully pleaded and proved that the Respondents herein are fugitive economic offenders.

The ED had told the court that accused fled the country and were evading the process of law to face criminal prosecution.

According to the ED, the four allegedly manipulated figures in the balance sheets of their flagship companies and induced banks to sanction higher loans.