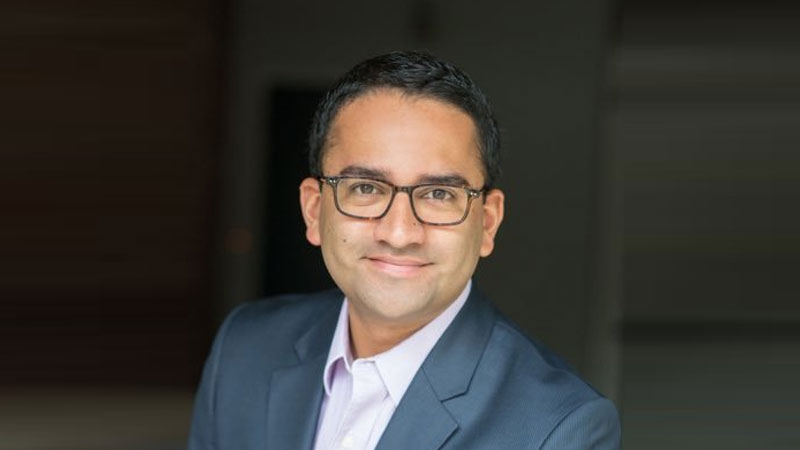 The Joe Biden led government has reiterated their motives to build a more inclusive government in their upcoming term. The Biden Harris government has shared data of their transition staff and the diversity of the personnels have become a centre of talk on the internet.

Following this trend, Indian American politician Gautam Raghavan has been appointed as the Deputy Head of Presidential Appointments.

It should be recalled that Raghavan served as Chief of Staff to U.S. Representative Pramila Jayapal, the chair of the Congressional Progressive Caucus. Previously, Raghavan served as an Advisor to the Biden Foundation, and as Vice President of Policy for the Gill Foundation, one of the oldest and largest private foundations dedicated to the cause of LGBTQ equality.

During the Obama-Biden Administration, Raghavan served in the White House as the liaison to the LGBTQ community as well as the Asian American & Pacific Islander community. Raghavan is a first generation immigrant; meaning he was born in India and he has been living in the Capitol with his husband Andy and their daughter.