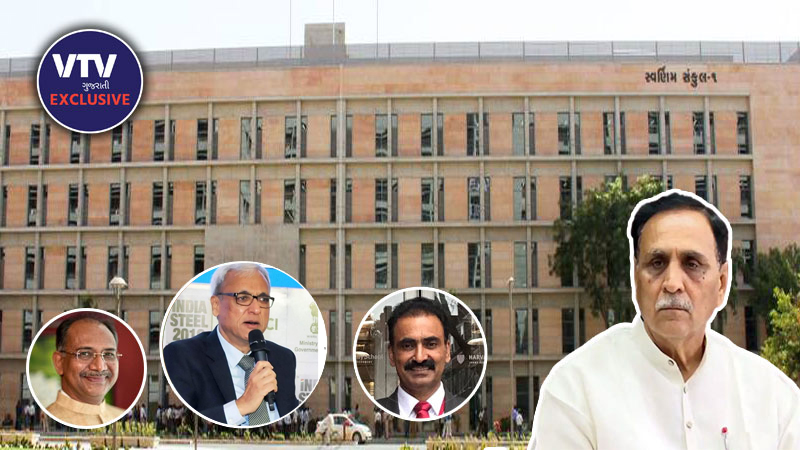 With just weeks to go before the extended tenure of Chief Secretary Anil Mukim ends on August 31st in Gujarat, the state power corridors are abuzz about who will be next top boss of the state bureaucracy from September 1st.

However, he was given first extension for six months till February 2021 and subsequently another six months extension was granted in February to enable him to helm the top job till end of August 2021.

Now, it remains to be seen whether he gets another extension to continue as Chief Secretary or the government appoints a new CS from 1986 batch.

Accordingly, two front runners from the 1986 batch are: Pankaj Kumar, Additional Chief Secretary of the Home department, who is the senior most in the batch.

According to insiders, the PMO will take a call regarding who will be the next Chief Secretary of the state. Also if Mukim’s term is not extended further in Gujarat, he will likely get some powerful position in the centre.

“Nobody knows whether there will be new CS from the state or this time also, someone from Delhi will be deputed to helm the state bureaucracy,” a source in the government told VTV Gujarati.