Monsoon / Gujarat staring at drought as monsoon deficit rises to 60 %

With more than 60 % deficit in monsoon rainfall till August 22nd, Gujarat appears to head for a drought

With more than 60 % deficit in monsoon rainfall till August 22nd, Gujarat appears to head for a drought, as the state has not received significant rainfall in any regions except a few pockets from mid June to August 20th.

The rising monsoon deficit is causing worries in the corridors of power as a drought will only aggravate the economic conditions while putting extra burdens on the government. Also, drought will push rural consumption down that will adversely affect the tax revenues. 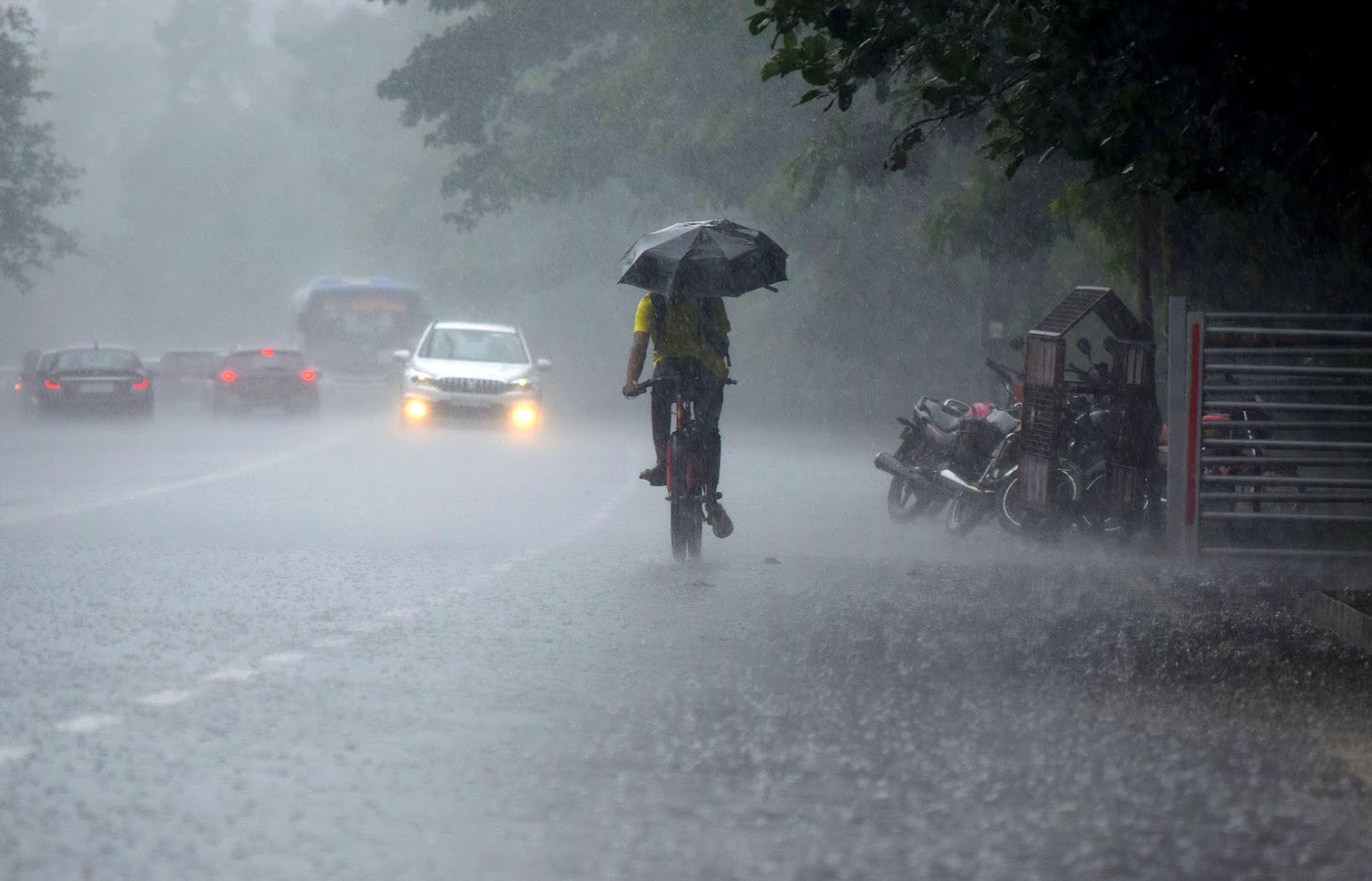 “Prospects of drought ahead of the assembly polls is a massive worry,” a top bureaucrat said, adding forgets about agriculture, there will be massive shortage for drinking water also as all other dams and reservoirs except Narmada are drying in absence of fresh flow of waters in the monsoon.

On Monday, Congress MLA from Banaskantha Gulabsinh Rajput demanded that due to shortage of rainfall in the district, Banaskantha should be declared drought affected by the government and drought relief works should be launched. 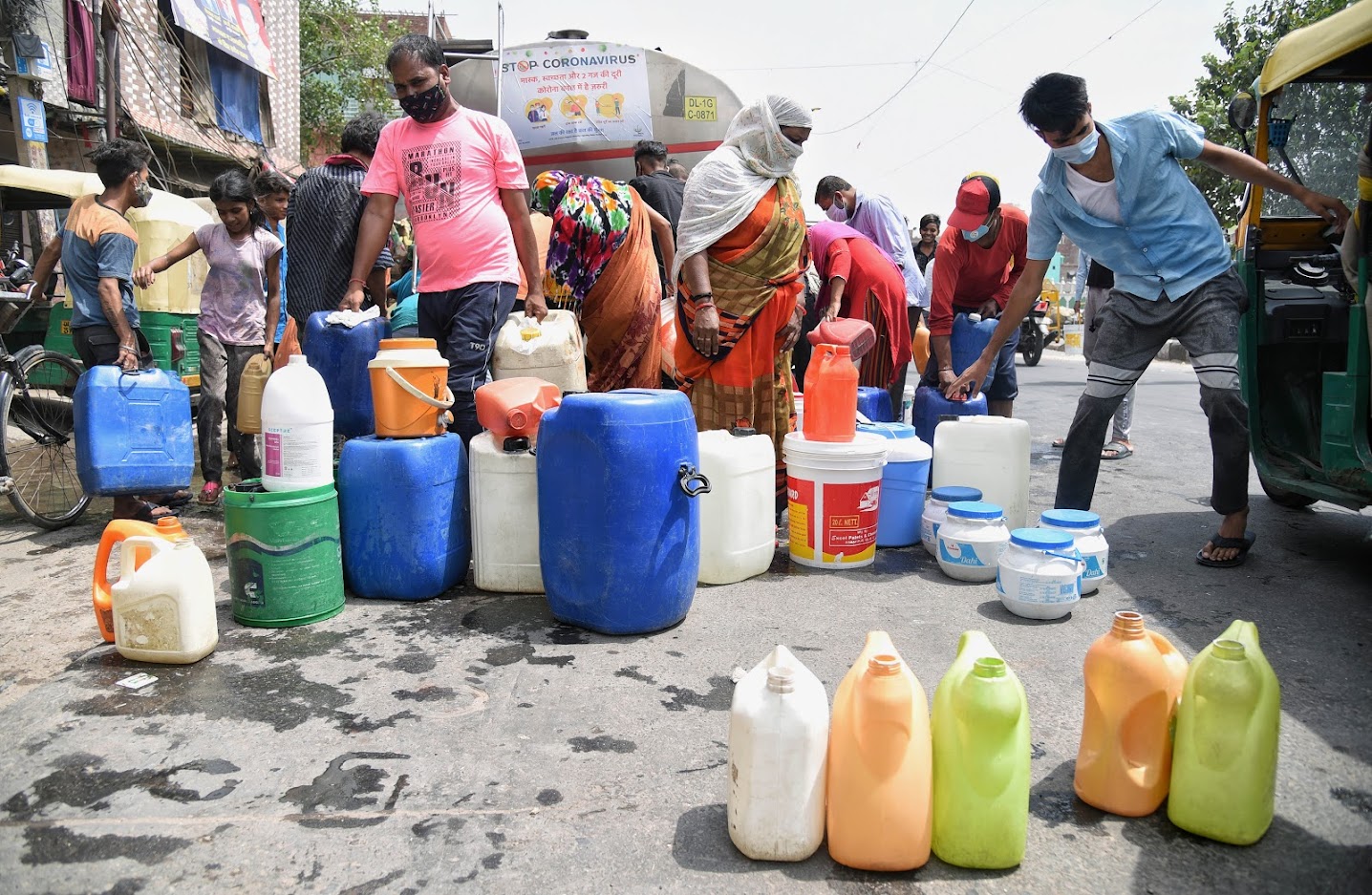 Similar demand is expected to be made from lawmakers and political functionaries as the situation worsens in other districts as well.

So far; the state has received only a spell of rain in June and only two in July against the normal four rain spells that it receives every year.

Earlier in May, due to cyclone Taukte, a few pockets in coastal areas had received rain but the cyclone had caused massive damage in which more than 60 people were killed and huge destruction. 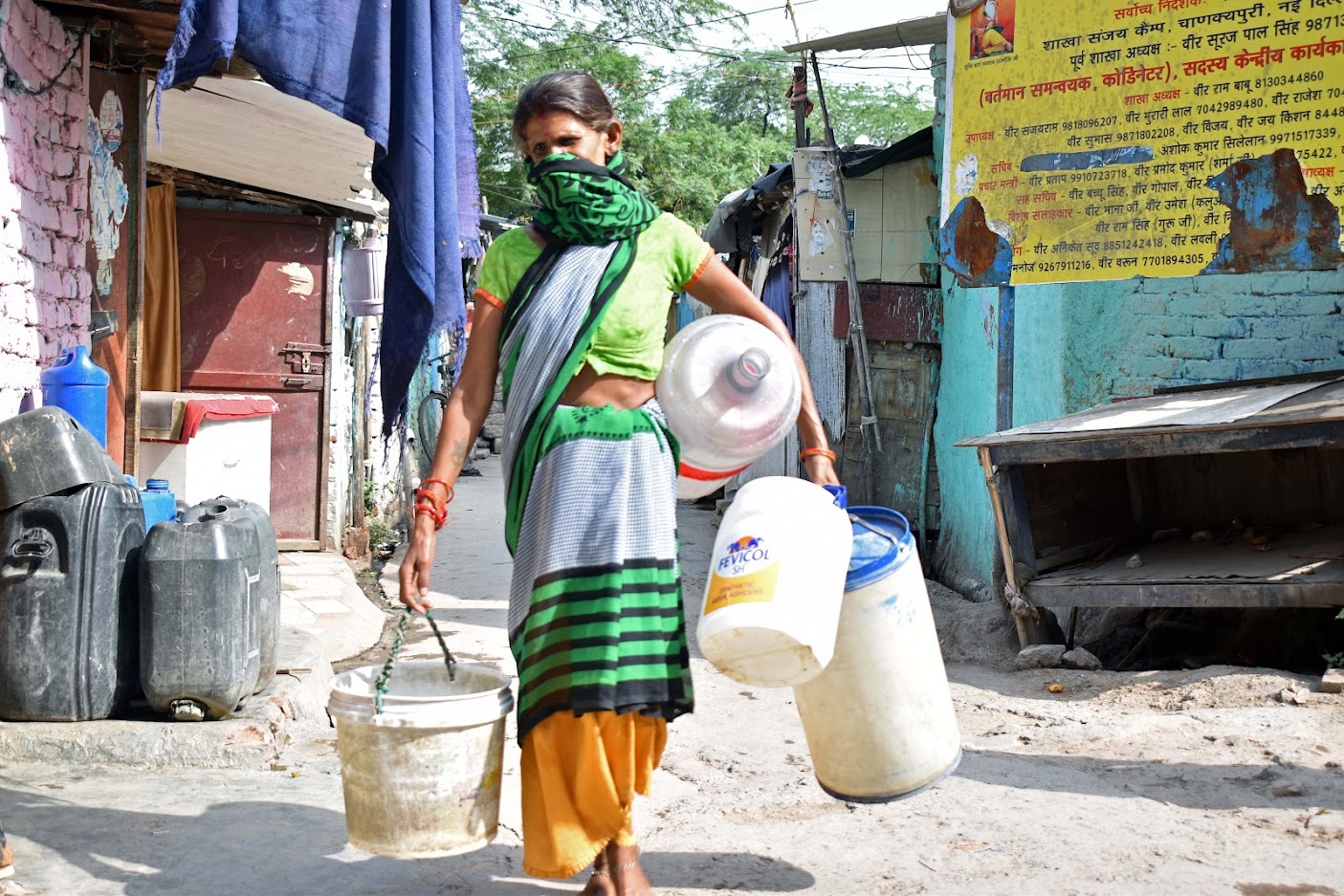 “It is a huge concern for the state because the monsoon so far has been disappointing. There is a possibility of monsoon revival in the last week of August otherwise it will be very bad for agriculture,” a senior government official said, adding the government is monitoring the situation.

Normally, south west monsoon reaches Gujarat in mid June and remains active till Mid September during which the state receives several spells of rains across all regions.

Gujarat had received 449.3 mm rainfall till August 9 last year while the figure for this year is 304.7 mm till August 15th.

What is aggravating the situation for farmers is that there is no water available in either rivers or in reservoirs for irrigation purposes. 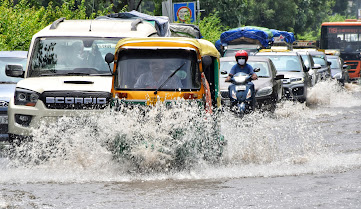 “Our reservoirs have just 30-35% water as on August 12,” a state irrigation department official said, ruling out any release for irrigation if there is no substantial rainfall in the state.

Recently; the state government was forced to release Narmada water for two weeks for irrigation purposes in the Narmada canal command area.

In Saurashtra’s groundnut belt, a worry for farmers is growing each day as dry spell continues in the region. “If no rain in one week, we will be hit very badly because our crop will fail now. No rain and no irrigation water to save the crops,” said Bavanaji Patel, a farmer with 30 acres of land in Junagadh district.

According to him, groundnut crop requires maximum water in the months of July and August and so far, both months witnessed a deficit which is growing with each passing day. 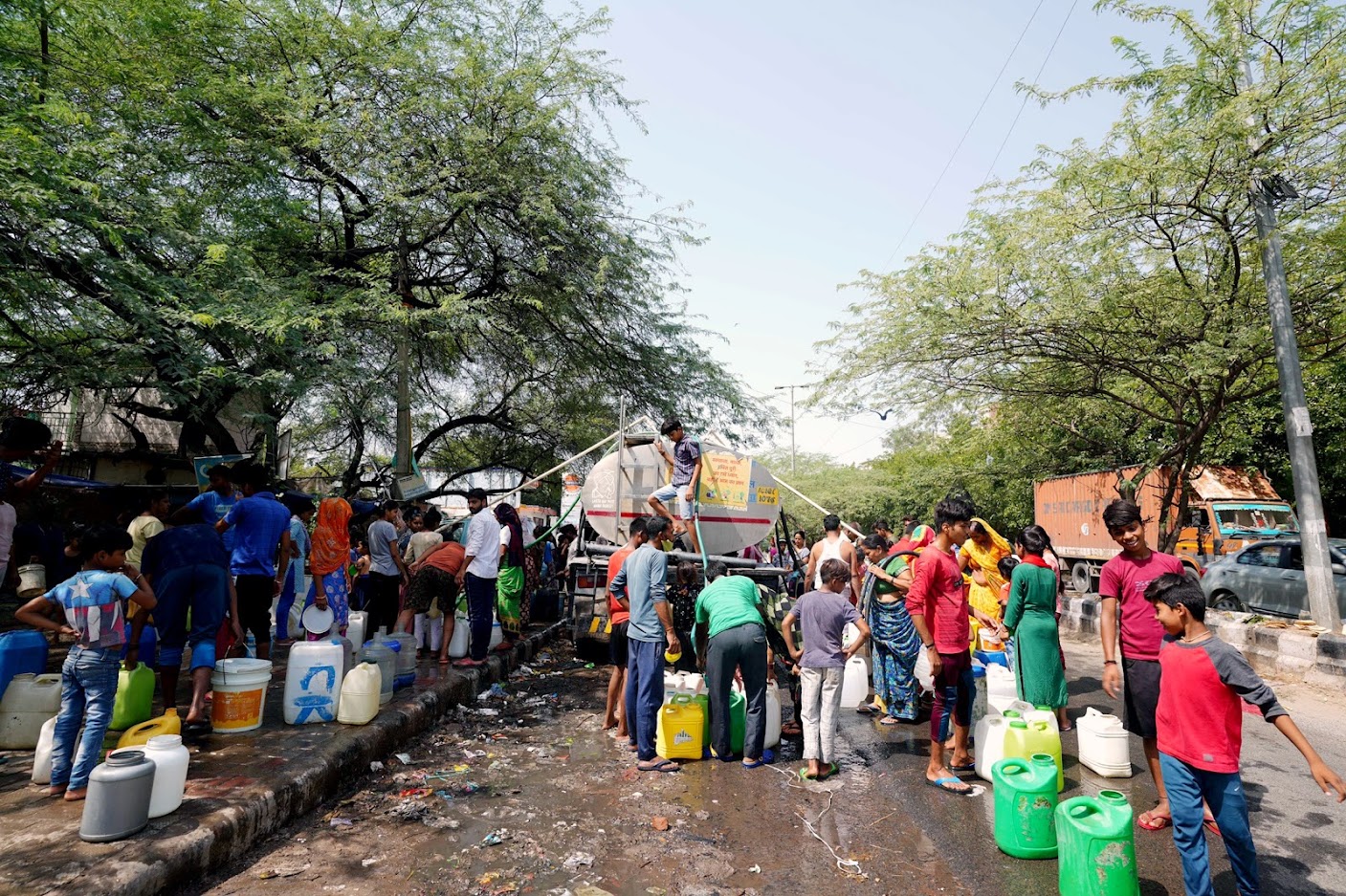 Similarly, farmers who have cultivated cotton are also now anxiously waiting for monsoon revival otherwise they are staring at crop failure.

“We need heavy rainfall in this month or else we will not be able to save the crop,” said Samatbhai Ahir, a farmer who has cultivated cotton in 20 acre land in Jamnagar district.

In this season, the area under cotton cultivation is around 2.2 million hectare. Both cotton and groundnuts are staple khairf crops as Gujarat is among the largest producers of both oilseeds.