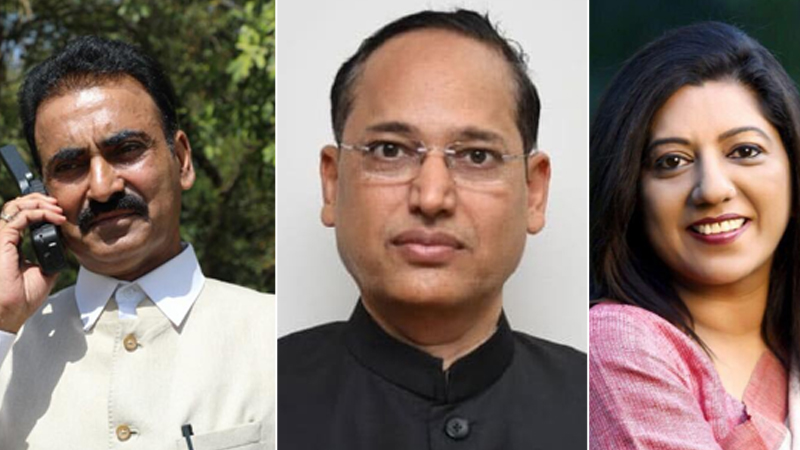 Gujarat is soon going to see large scale changes in the top bureaucracy with several key departments to get new secretaries. The reshuffle is set to be carried out in the next few days.

The top officials involved in the transfers of the bureaucrats believe that whoever comes will be better than Jayanti Ravi, whose handling of the pandemic left much to be desired. 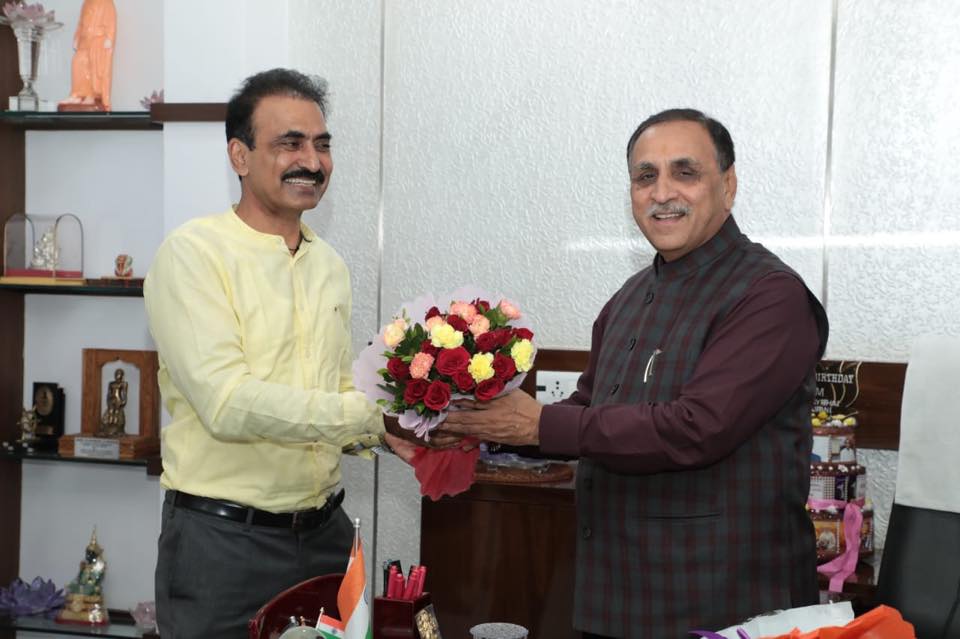 Another department to get a new secretary is urban development since Mukesh Puri has been serving there for almost four years now. He may be brought in the revenue department as per the grapevine. 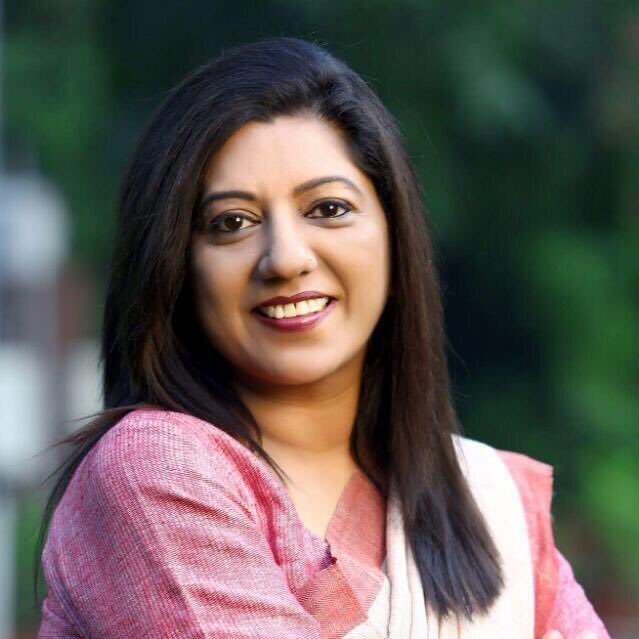 Anju Sharma, principal secretary of higher education, will also be transferred since she is posted for more than four years.

GMDC chief Arun Kumar Solanki will also likely be transferred. He has also completed more than four years in the same post. He is also holding additional charge of the commissioner of geology and mining.

Sources said that in this round of transfers, only secretary level officials will be reshuffled while district level officials of collector and DDO level will be changed in the next round.

It is not clear whether any municipal commissioner will be changed in the latest round that is expected in the next 2-3 days only.