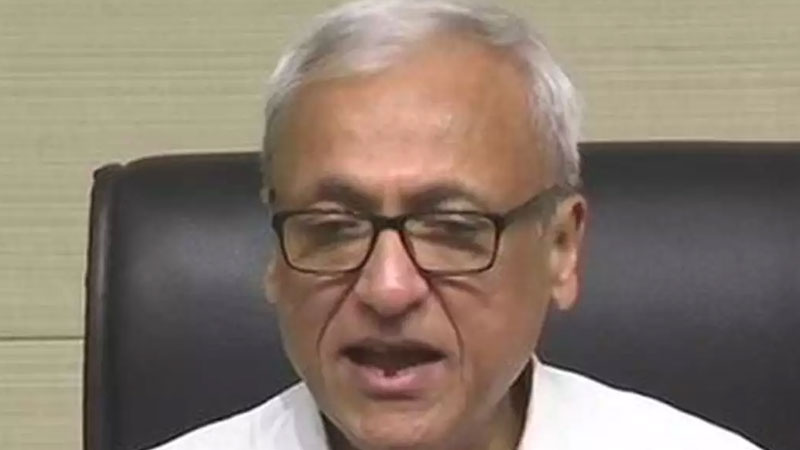 According to top sources from Delhi, the Government of India has decided to extend the tenure of Mukim as the top official of the Gujarat Administration.

It may be noted that Mukim, a 1985 batch Indian Administrative Service (IAS) official of Gujarat cadre, was scheduled to superannuate in August 2020 but his tenure was extended by six months by the Central government. His extended tenure is scheduled to end this month but now the top sources confided in VTV Gujarati that Mukim to get one more rare extension in service.

Formal order regarding his extension is likely to be issued soon.

The reason for extension to Mukim is that the Prime Minister Narendra Modi wants to maintain continuity in the state administration. Also there is a lack of alternative since top contenders for the coveted post are from the 1986 batch, which may lead to factionalism in the state bureaucracy at a critical time.