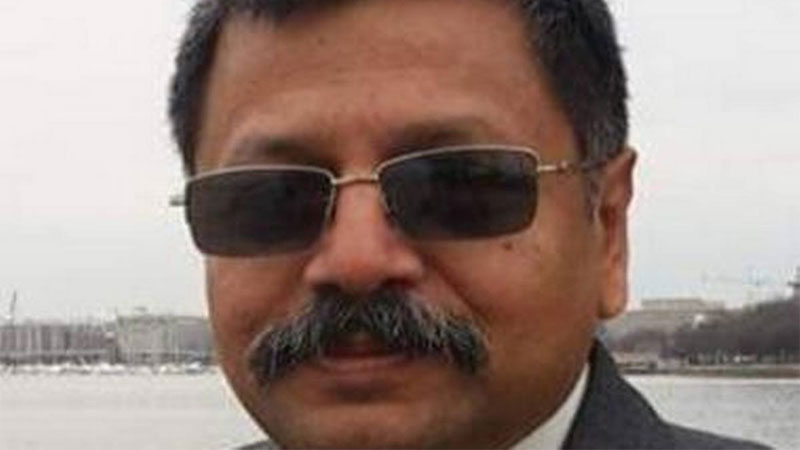 Today is the last day of two year tenure of Mr Shukla, a Madhya Pradesh cadre IPS officer who was appointed in January 2018. Both Shukla and Sinha have reportedly been informed about by the government regarding the arrangement till the new boss is appointed.

Top sources in the government said hat Mr Sinha will be given charge of the agency for 10-15 days before the appointment of new director is made.

The government has initiated the process of new appointment and has drawn a panel of eligible officers.

Asthana, Mody and Behera have served in the agency in the past and have handled sensitive cases.

The government will soon call the meeting of the high powered committee including PM, Chief Justice of the Supreme Court and leader of the opposition in the Lok Sabha which will pick the name for new director for the agency, which deals with some of the most politically sensitive cases in the country.

It may be noted that Asthana was earlier No 2 in the agency when Alok Verma was the director. However, open and ugly fight between the two had pushed the government to remove them both at midnight and install Nageshwar Rao as in charge director in the agency in 2018.