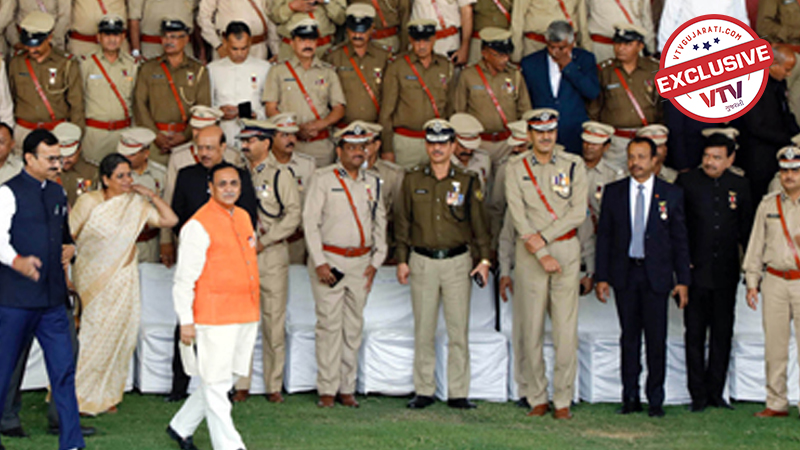 Besides transfers, there will also be promotion of IPS officers from SP to DIG rank.

After comprehensive reshuffle in the secretariat and at district level with transfers of district collectors and DDOs, the state government has not begun the process to carry out a similar exercise in the state’s police set up.

Accordingly, a comprehensive reshuffle of the IPS officials will likely be effected by the government in this month after the Rath Yatra.

Besides transfers, there will also be promotion of IPS officers from SP to DIG rank.

“Primary exercise has began about large scale reshuffle in the IPS set up,” a source involved in the process said.

As a result, several IPS officers have apparently launched their PR and lobbying exercise connecting with officials of the home department and also politicians and ministers.

Sources in the state home department told the VTV Gujarati that more than two dozen IPS officials will be transferred/reshuffled starting from district SPs to range DIG/IGs to police commissioners and even changes in the state police headquarters.

The buzz and speculations abound about the putative changes which are expected when the state carried out the reshuffle. As per the latest buzz, Rajkot Police Commissioner Manoj Aggarwal is a front runner to be next CP of Surat in case the government decides to shift incumbent Ajay Tomar.

Being Rajkot CP, Agarwal is considered close to the Chief Minister Vijay Rupani.

Another name doing the rounds for Surat CP is Rajkumar Pandia, range IG of Surat. According to sources, Pandia wants to continue to be in South Gujarat and since he has been range IG for almost four years, his transfer is inevitable so he wants to move as Surat CP.

He apparently approached a powerful BJP leader for a “help” in the matter. However, it may be noted that for the post of Surat CP, the voice of BJP party president CR Paatil will also matter. In fact, as per the buzz Paatil’s voice carries a considerable say and weight in the transfers and appointments of the officials for Surat city.

It will be interesting to see who will be posted in Rajkot range in place of Sandeep Singh if the government transfers Sandeep Singh.

Apart from SPs, DCPs serving in the cities will be shifted in large numbers.