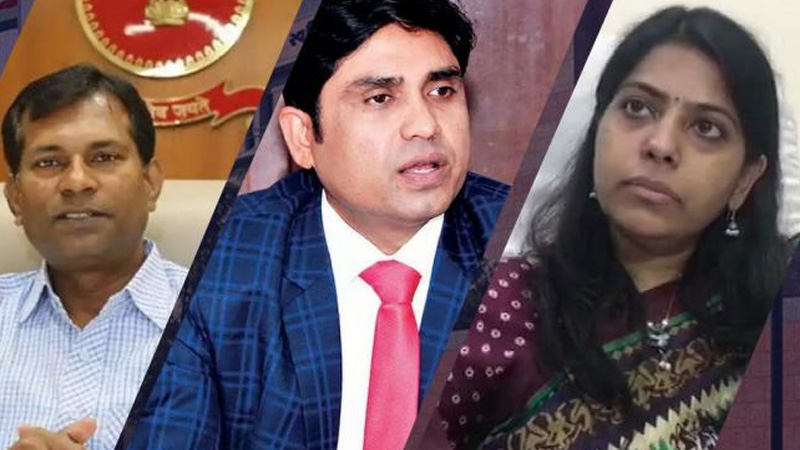 There is likely to be good news ahead of Diwali for 2005 batch IAS officers of Gujarat cadre. The state government has completed the process of their promotion to secretary level and orders are likely soon.

According to sources, the Departmental Promotion Committee (DPC) has already been held to clear the names of the officials belonging to the batch to secretary level.

This batch has as many as nine officers out of which seven are direct recruits while remaining two are promoted from GAS.

According to sources, the DPC has been held and all formalities have been completed to issue promotion orders of the 2005 batch IAS officers.

With promotion, Shalini Agrwal and HK Patel will have to be moved from their respective posts as collectors of Vadodara and Mehsana respectively.

Sources added that since by-elections for eight assembly seats are underway and code of conduct is in place, promotion orders may be issued along with much awaited general transfer orders in November.