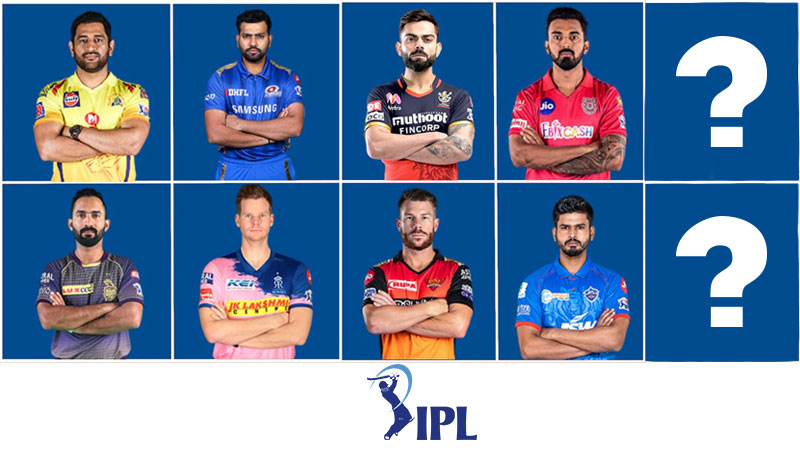 Will billionaire Gautam Adani’s dream to own an IPL team is set to be realized soon?

The BCCI will consider adding two new teams to the popular Indian Premier League (IPL) franchise-based tournament, according to the agenda of the governing body's annual general meeting scheduled to be held later this month.

The Brand Value of IPL is Whopping 6.8 Billion Dollars

The IPL, which has an estimated brand value of $6.8 billion, drew record television and digital viewership during its 2020 season held in Dubai amid the turmoil of the COVID-19 pandemic.

"Approval on inclusion of 2 (two) new teams to the Indian Premier League" was listed on the agenda per a news report by wire agency Reuters.

AGM Will be Held at the End of December; Reportedly on 24th

BCCI treasurer Arun Singh Dhumal told Reuters that the AGM will be held at the end of December and as per the media reports, the date of the meeting has been fixed for Dec. 24.

The IPL currently has eight franchises and its latest edition was held in the United Arab Emirates without fans due to the COVID-19 pandemic.

"We'd Like to Have Two New Teams from 2021, if Possible": Anonymous Council Member

"We have been thinking in terms of a 10-team IPL for some time now, and we'd like to have two new teams from 2021, if possible," an IPL governing council member requesting anonymity told Rueters.

It has been reported by multiple media outlets about Adani group’s keen interests in owning an IPL team in Gujarat. As per the media reports in the past, Indian conglomerates Adani Group and RP-Sanjiv Goenka Group, which owned the Rising Pune Supergiant franchise for two IPL seasons, have shown interest in buying new teams.

Both companies did not immediately respond to a request for comment.

During the AGM, the BCCI will also discuss its stand on the possible inclusion of cricket in the 2028 Los Angeles Olympics.

Absence of Cricket in Olympics and Commonwealth Games have Hampered the Growth of the Game: Experts

Cricket featured at the 1900 Olympics and was played in the 1998 Commonwealth Games but has largely been absent from multi-sport events, which critics say has restricted the sport's growth beyond its traditional pockets.

The International Cricket Council, the world governing body of the sport, backs the idea of the sport's inclusion in the Olympics but the BCCI has been reluctant.

The BCCI, considered the world's most powerful and richest cricket board, fears losing its autonomy and being answerable to the country's Olympic committee if cricket joins other sports for the quadrennial Games.