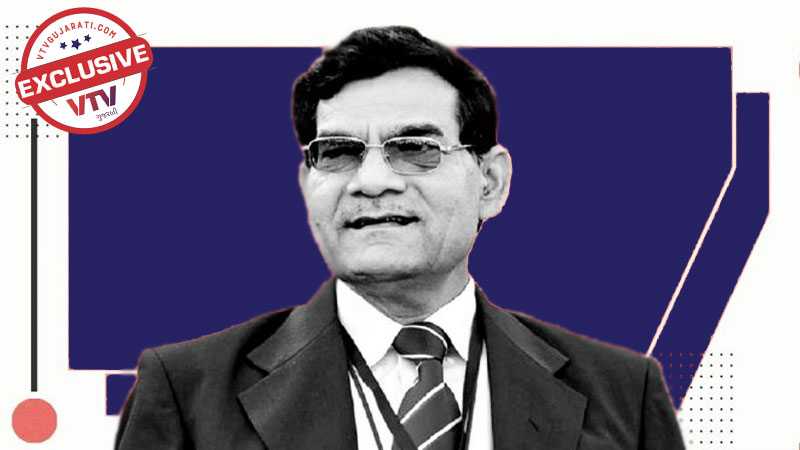 AK Sharma’s abrupt voluntary retirement from the service almost 18 months ahead of his scheduled superannuation sparked many speculations about his next innings.

The 1988 batch IAS officer of Gujarat cadre AK Sharma was last posted as Secretary, Ministry of Micro, Small and Medium Enterprises (MSME) in the government of India in last April.

Prior to his posting as full fledged Secretary in not very significant ministry, Sharma was a high profile bureaucrat as additional Secretary in the PMO which he joined along with Narendra Modi as PM in 2014.

Sharma is considered the longest serving bureaucrat with Narendra Modi starting from 2001 when Modi took over as CM in Gujarat to April 2020 when he was finally moved out from the PMO. In all, Sharma worked directly under Modi for almost 19 years in Gujarat and Delhi together.

His posting outside the PMO, an average ministry in the central government had created a lot of buzz about reasons and factors that led to his posting in the MSME ministry.

In little over eight months, Sharma decided to seek Voluntary retirement from the service (VRS) and his application for the same was processed and accepted within a week again sparked speculations and created a buzz about his next move.

Sources have quoted that Sharma might officially join BJP at Lucknow tomorrow. The picture is set to clear after some hous.

Former IAS officer may be Offered Membership of UP Legislative Council

As per the media reports and buzz on social media, Sharma is likely to get an important political assignment in near future. A section of the media even speculated that he may be inducted as a member of the legislative council in Uttar Pradesh, his native state, and he may get some ministerial role in the state cabinet there.

Goverorship or Lieutenant Governorship may be Offered

Another speculation about him is that he may get some gubernatorial assignment in some state as the centre is expected to appoint Governors in a few states by next week.

However, sources in the central government confided that Sharma is likely to get “semi political assignment” which means Lieutenant Governor in some union territory.

In the next few days, clarity will emerge where AK Sharma starts his new innings from. But it’s almost certain that his next innings will be in politics whether it's semi political or fully political.